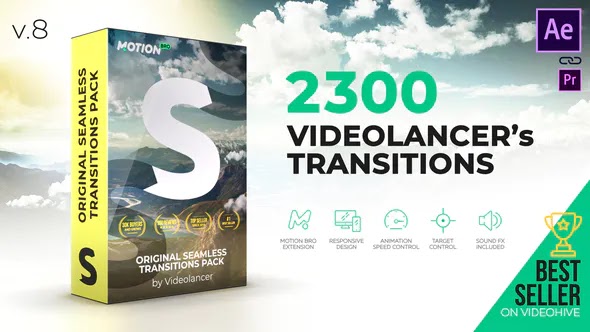 Boost your video production to the next level

Resizable to any resolutions and aspect ratios

We were the first on the Envato Market to launch transitions with auto resize and now
it has become the norm. You can be sure that each transition will look good both in
wide-format cinema and in vertical IGTV.

Our Motion Bro extension is one of the most popular applications among After Effects
users! User-friendly structure allows you to quickly find a suitable transition and add it
in one click.

Control every transition with no experience in After Effects. You can easily change the
color, direction, zoom point and many other parameters. How? Check out this video
review.

Since 2016, we have made more than two thousand transitions that you can use in any
video projects. During this time, more than 200K filmmakers and motion designers
have saved millions of hours creating video content!*

How does it work

Videolancer’s Seamless Transitions have been carefully crafted so that they are super-
easy to use for all skill levels – simply place a transition-layer at the junction of the two
scenes and everything is ready to roll.
All transitions work without the need to do Pre-compose or Media Placeholders.
Transformed any content, that is placed underneath the transition layer.
Check it out in this short How-to-Use video!

What is included in the project

The project includes two items, for different methods of using it – with a Motion Bro
extension or adding manually.

What resolution projects are supported

Handy Seamless Transitions support any resolution of your project. Starting with the
minimum and ending with a full 4K! In fact – these transitions are resizable. Moreover,
transitions will work with any aspect ratio in the frame, such as portrait 9:16

• Over 2300 dynamic transitions
• Supported any resolution (we tested up to 4K)
• Supported any aspect ratio regardless of orientation – portrait or landscape
• Works without media hodlers (adjustment layers system)
• Animation speed control in real time
• Ability to move a Zoom and Spin Target
• Ability to change direction of the slide
• Ability to use in Premiere Pro (via the Dynamic Link). Tutorial
• Does not require advanced skills in After Effects
• Font used in Promo (free):Muller
• Free Demo Presets
• Music is not included.

Update 6.1 (2020-02-12)
+ Added a new category of transitions: Texture Wipe
+ A fix has been added that can possibly eliminate the error ‘PF_Cmd_SMART_PRE_RENDER,
for transitions from the “3D Box” category

Update 4.0 (01-12-2017)
+ Adapting all HST-transition for a new extension – Motion Bro
+ Added a new category of pan transitions: Simple. For these transitions have ability to manually change the direction of slide
+ Added new categories of transitions: Glitch, Flares, Film 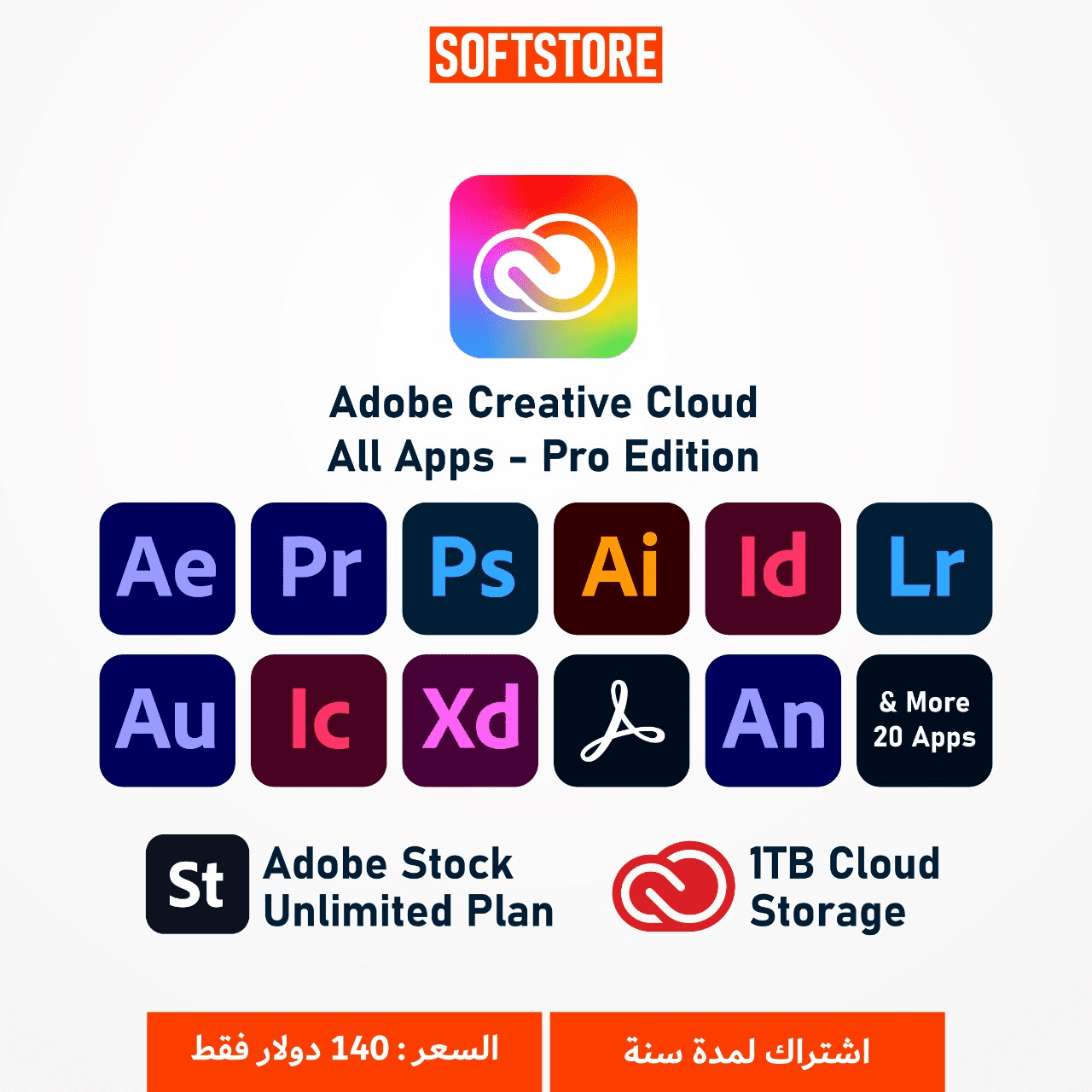 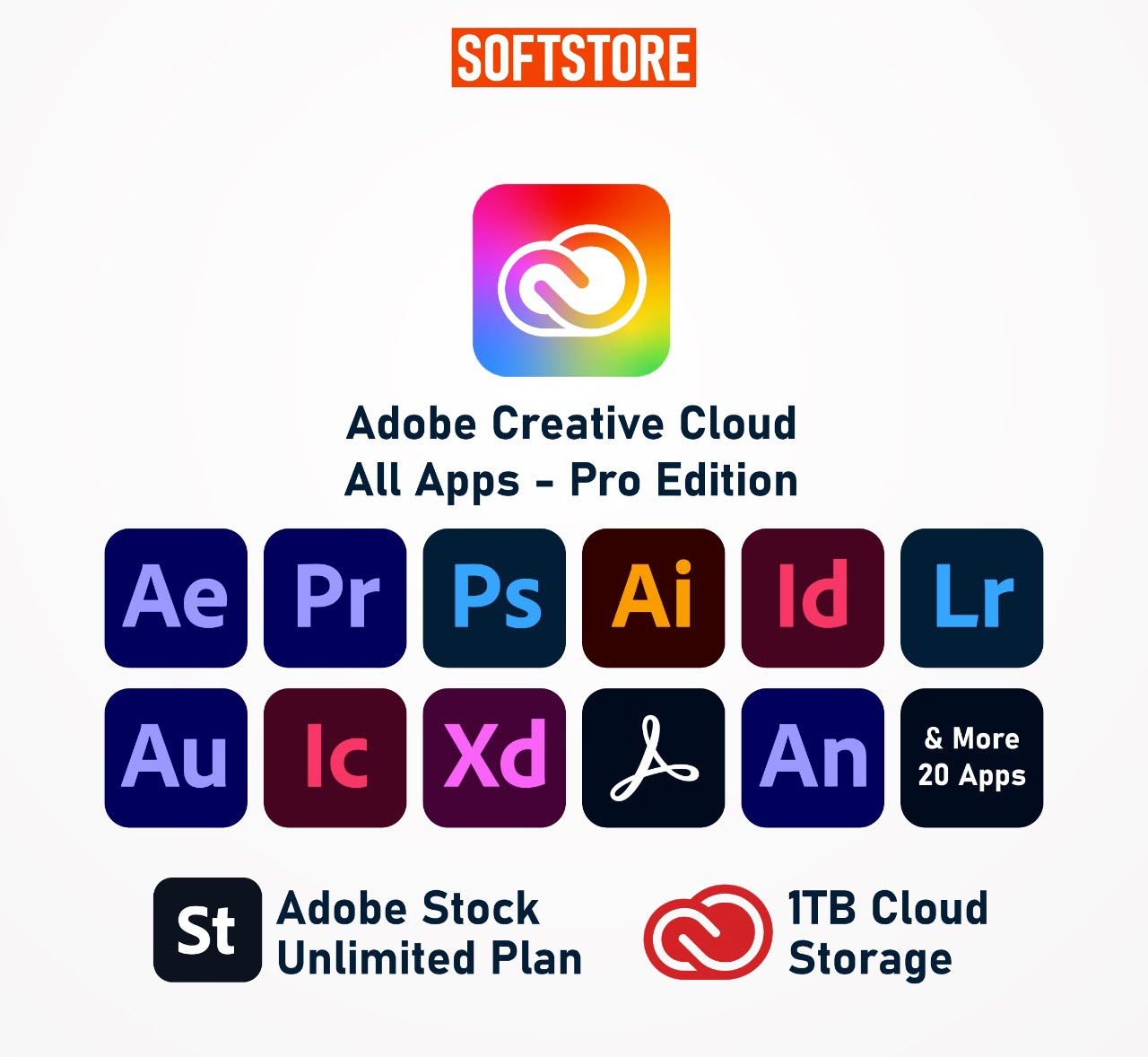